Brought to you from Laura A. Grace from Unicorn Quester, who graciously made this for me while also reviewing Lift and interviewing me.

So Saturday, April 21st, was my launch party at the Book Nook & Java Shop. I had my nervous breakdown the Tuesday before (Would anyone come? Would I sell any books?) Well, I had no reason to be nervous.

I spoke for roughly twenty minutes on Coney Island, carousels, and writing Lift. My hubby recorded me; it’s on YouTube (L. M. Ransom Lift). I took some questions, and then sat down to sign books.

And ran out of copies before the end of the line. Never expected that! I wasn’t expecting the amount of people who came, either. Friends, family, a coworker, my hubby’s coworkers, and people who I didn’t know. It was a terrific turnout! Everyone was encouraging and excited, and I had an awesome time. It was more than I could’ve hoped for, which isn’t surprising. God has blessed everything about Lift.

My next event is Saturday, May 26th, from 4-5 pm, at Gales IGA in Hart, Michigan. I’m looking forward to it; I doubt I will have any anxiety, now that I have the launch party behind me.

Here are some pictures! 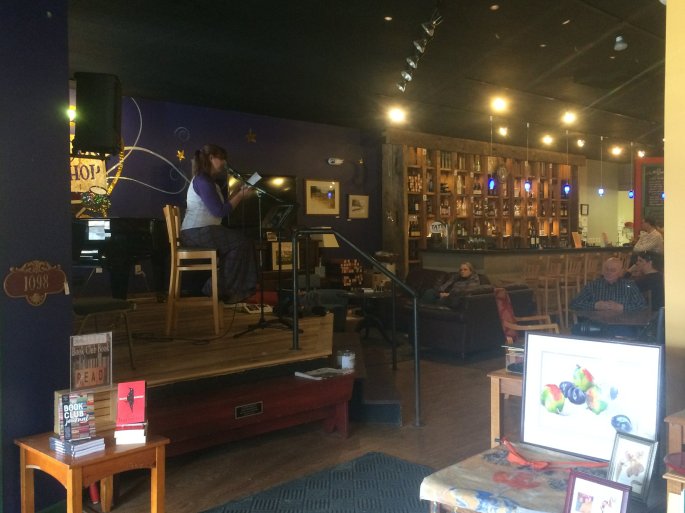 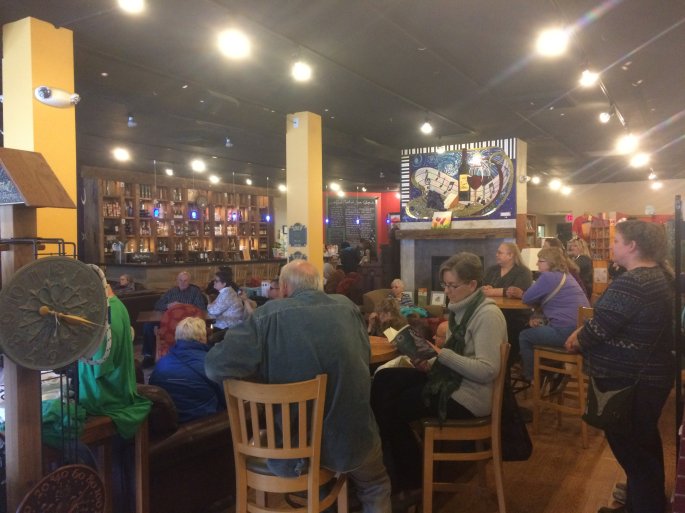 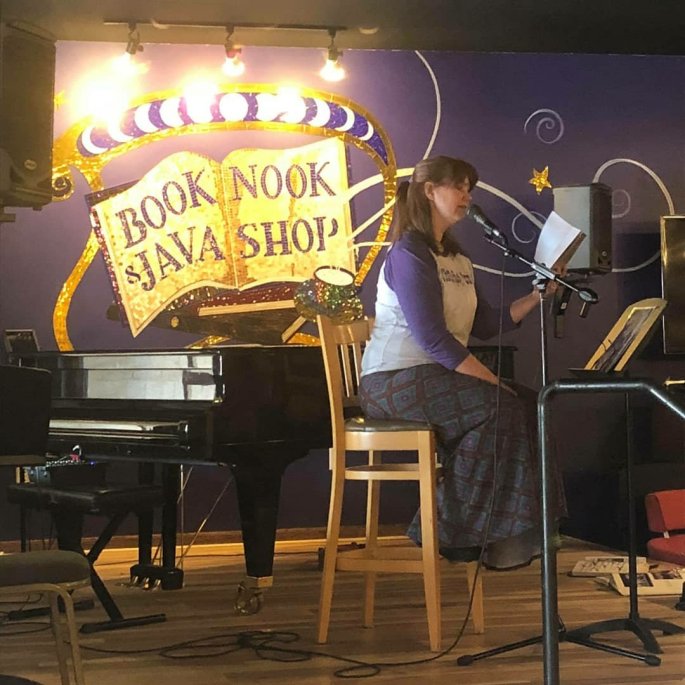